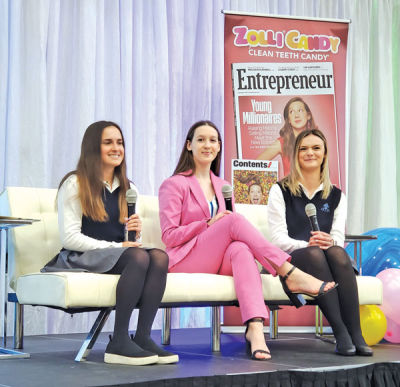 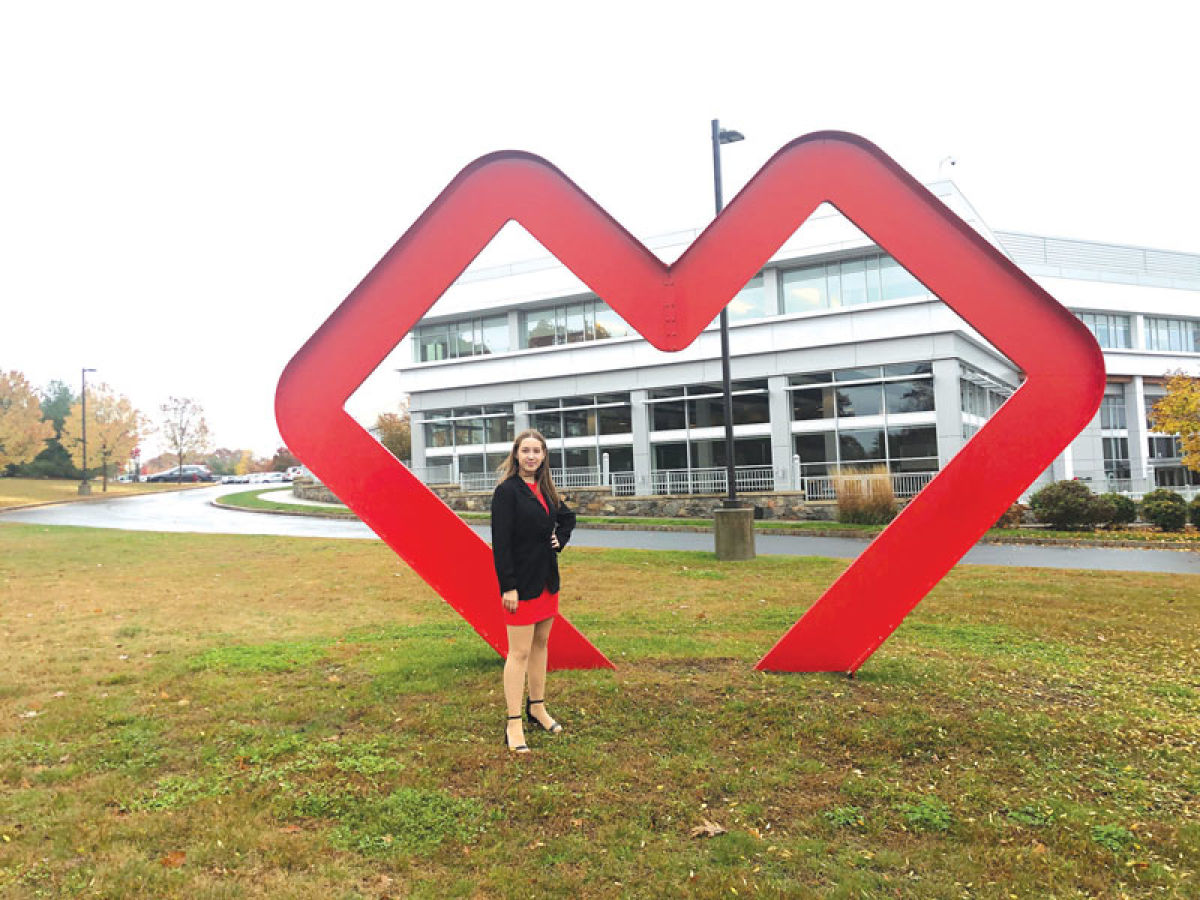 Former WBSD student is an ‘Entrepreneur of the Year’ finalist

The 15-year-old sophomore likes to dance and is part of the Walled Lake Central High School pom team.

It just so happens that Morse has a “different extracurricular activity” than a typical high school student.

She is the CEO and founder of Zolli Candy, which she said, “did about $6 million at retail” last year.

From Morse’s perspective, Zolli is a “healthy” alternative to other kinds of candy, with the ingredients erythritol and xylitol serving as alternatives to sugar.

Since having the idea for what was to become Zolli Candy when she was 7 and landing her first deal with a retailer at age 9, Morse has had an impact on the business world.

According to a release, she is the youngest vendor for well-known retailers such as Walmart, Kroger and CVS, as well as the youngest INC. Magazine 5000 CEO.

Morse is also the youngest person to ever appear on the cover of Entrepreneur Magazine, in 2018.

According to the release, Morse’s company sold its 100 millionth product in July.

Morse was recently named an Entrepreneur of the Year 2020 Michigan and Northwest Ohio Award finalist.

She said Zolli Candy’s success has been “way beyond my wildest dreams.”

“It’s been very exciting,” Morse said. “I am very grateful for all of my opportunities that have come about from Zolli Candy and everything that I’ve learned along the way. I think it really goes to show you don’t have to go to business school or be over 18 to start a company. Business doesn’t always have to be serious. It can be fun, and it can be kid-friendly and exciting.”

Read the Story at C&G News

Zolli Candy has become a family business, with Morse’s dad, Tom, mom, Sue, and younger sister, Lola, all part of it.

Morse said 10 people are directly employed by Zolli, with thousands of jobs impacted by the business.

Its headquarters are located in Commerce Township.

A lot has happened since a 7-year-old girl was offered a lollipop at a bank and was told by her dad that she shouldn’t have candy because “sugar is terrible for your teeth,” launching the idea for what was to become Zolli Candy.

“We never imagined that Alina’s idea for Zolli Candy would grow into a brand sold at CVS, Kroger or Walmart, or be the best-selling sugar-free candy on Amazon, much less making the INC. 5000 two years in a row,” Tom wrote via email. “But then again, Alina’s (and kids’) imaginations are so much (greater) than ours as adults. … Our job is to support and encourage that imagination.”

Morse’s imagination has also led to opportunities to give back.

She said she has had a binder with business ideas “in the works since I was probably 3 or 4 years old.”

Despite being initially excited about other ideas, as well, there was something different about the one that eventually turned into Zolli Candy.

“I think this idea really excited me, and after doing a little bit of research, I realized there was nothing else like this,” Morse said. “It seemed like something that would really be possible if I put my mind to it.”

Morse’s mom shared the story of how the name of the business came to be.

“We were all brainstorming names, and Alina was using a ‘working title’ for her candy based on the active ingredient, erythritol,” Sue wrote via email. “My youngest, Lola, couldn’t enunciate when Alina offered her a erythritol lollipop and said, ‘You mean a Zollipop?’ We all turned and looked at each other, and there it was. We had found the name.”

Morse, who was a WBSD student up until high school, referred to the venture as a “whirlwind.”

And despite the pandemic, there is no intent to let up anytime soon.

“We’re still doing good, sales-wise, this year,” Morse said.” It’s all about re-positioning and looking for new ways to make the most of what’s going on, tap into online shopping more. It’s been an experience. We’ve had some struggles, but we’re happy to say we’re still growing.”

*Zolli® Caramelz™ contain dairy products. Xylitol is not safe for pets. Choking hazard. Not intended for children three and under. Adult supervision recommended.

We Zolli-promise never to spam you or sell your information.